Blurb for Emergence, Book One of Hypostasis:
I await thee, Iara–the Book of Elem
A planet said to be heaven itself is about to appear in the firmament. The armies of the Empire
and rebel factions prepare to stake their claims, but an ancient evil has emerged and its eyes have
been fixed upon Iara for millennia.
A runaway farm boy and a cult apprentice will both find themselves drawn into the core of this
conflict. Their destinies are tangled with those of the Empire, the rebellion, the Church of Elem,
a menagerie of monsters, and the universe itself.
Heresy, fellowship, valor, and darkness will all emerge–and be tested to the breaking point.

Tesek Nyme flees his abusive father and leaves his home world to join the Imperial Navy.
Struggling with anxiety and alienation, he's just trying to fit in and survive. War is coming and
he will have to rise above it all to save the first friends he's ever really had and meet his destiny.
Zymar Thrassus is a beast trainer for the nihilistic cult of the Thrik. Enraptured by the Nihil
Operas, he dreams of Geszmitt–the last day–but he will come to question all of his beliefs as
events unfold and the Thrik aoign themselves with a forgotten evil and an exotic alien culture
fighting for freedom from the Empire's state religion.
Osrua Va'akoth, the Imperial Astrologer, seeks to guide the Regent Princess in preserving the
universe from ancient evil, but he must hide his own past and the true heresy of his quest.

About the Author:
McCallum J. Morgan writes steampunk fantasy, alternate history, and science fiction, mixing in
the mythical and the macabre. He also dabbles in the dark arts of painting and costuming.
Inspired at a young age by the fantasy novels he read voraciously, he set out to become an
author. After many failed attempts to write various books, he became superstitious and at last
approached what he termed 'AAAB' or Attempt-at-a-book, so as not to jinx the thing. It worked.
His first novel was published when he was nineteen and now, at 23, he has a full trilogy of
steampunk fantasy, called the Weather Casters Saga, along with the standalone horror-comedy,
Ambulatory Cadavers. His writing is inspired by the fiction he loves: old myth, classic horror,
and the kinds of books where the characters leap off the page. A bit eccentric, he prefers to

appear at signing events and comicons in book-related costumes which he sews himself. He is
also a self proclaimed amateur artist, with a predilection for watercolors and coffee…occasionally
intermixed by accident. 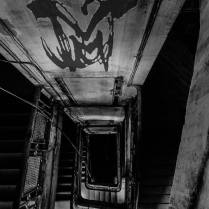 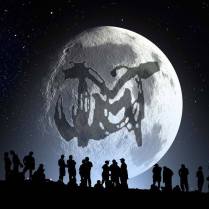 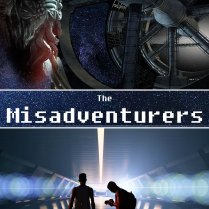 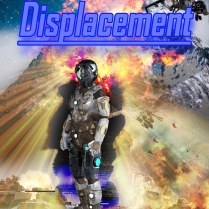